That’s a wrap! All 2018 MarCom Awards entry results have been finalized and posted to entrant accounts. To see your entries results, visit your MarCom Awards My Account page. Each entry will be listed as a Platinum, Gold, Honorable Mention or non-winning entry.

All Platinum and Gold winning entries are listed on the MarCom Awards winners’ list. If winners would like to add a project synopsis, credits, clients or change images, they can do so from their My Account page. The last file upload on each entry is what displays on the winner’s page, so to change files, just re-upload the preferred image.

We love to see our winners celebrating, so be sure to tag the MarCom Facebook, Twitter and Instagram pages in your win announcements, certificate and statuette photos.

What did you have for dinner? What are other, less fortunate, people eating?

Saatchi and Saatchi Wellness, a health and wellness agency, seeks to emotionally connect clients’ messages to target audiences. To bring attention to the harsh reality of finding resources on the street, Saatchi & Saatchi Wellness partnered with St. George’s Common Table to create the “It’s Shocking,” campaign. The campaign focuses on educating people about the plight of the hungry in order to help spread the word about St. George’s offerings.

The campaign is comprised of a series of posters demonstrating the lack of food and resources the less fortunate face. The searing series of posters posted on bus kiosks delivers a stark, shocking message of the harsh realities of the hungry.

The final deadline for the 2018 MarCom Awards is this Thursday, October 18. Enter now.

Podcasts are being utilized more every year to educate listeners and promote brands, and few organizations do podcasts better than Red Hat.

Red Hat is an innovate IT company that provides clients with everything from cloud computing to operating systems. Red Hat created a podcast series, titled Command Line Heroes, about IT professionals and how they shape the technology landscape.

The series utilizes clear writing, flashbacks, music, sound effects, and impressive talent to bring stories to life. For anyone who aspires to craft a quality podcast, the Command Line Heroes series is an excellent example.

All organizations make mistakes, but most of these missteps don’t make national headlines. Mishandling a crisis can land a brand in high-profile hot water. These situations are bad for the organization, but can lend important lessons down the line.

Clarity PR broke down 2017’s biggest PR blunders in a series of posts on their corporate blog. The series features three hard-to-forget PR disasters that made international headlines: Pepsi’s short-sighted “Live for Now” web video, United Airlines mishandling of a disgruntled customer and the dumpster fire that was Fyre Festival.

Clarity delves into each disaster and analyzes where each organization went wrong, and how they could have avoided or navigated each crisis. The blog series’ insights are applicable beyond the post’s specific crisis and offer lessons to PR practitioners and brands everywhere. 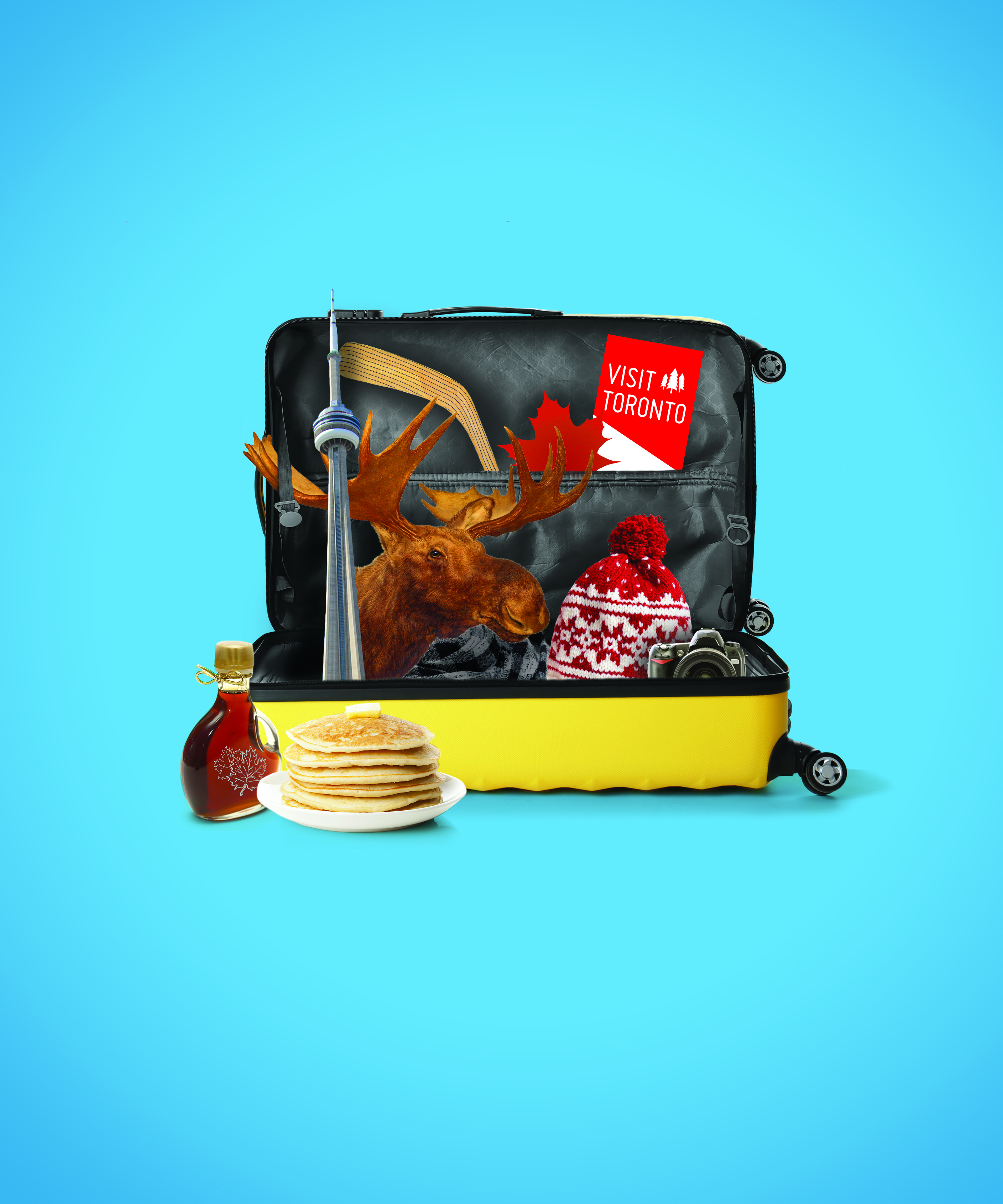