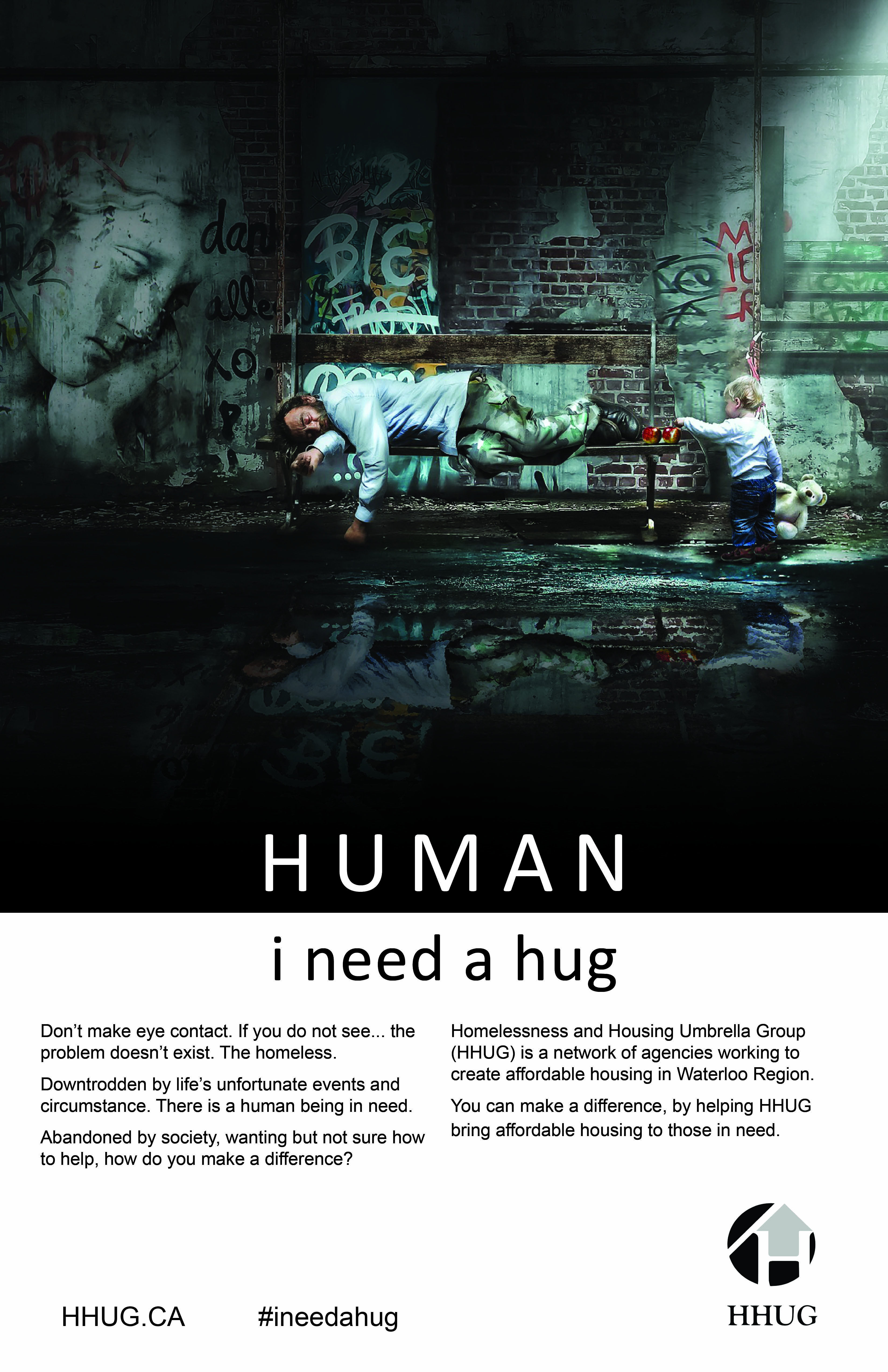 Annual reports, by nature, include very dry financial information about a company’s status each year. Just because the subject matter is dry and often colorless, doesn’t necessarily mean that the report has to be.

Federal Grid Company of the Unified Energy system is a Russian company that supplies energy transmission services. Their annual report finds new and creative ways of explaining mission, goals, and data to stakeholders.

The report is filled with intricate graphics in vivid colors with concise headings wrapped with a laudable layout. The infographics are not only well designed, but easily readable. The final product is a visually engaging report that entices readers, instead of a dry, text-heavy publication.

Rice shot a series of videos following various “unconventional” students around their daily lives. The profiles include the students’ academics and extracurricular activities, as well as their interests, aspirations and reasons for attending Rice.

The well-produced series captures the beauty of Rice’s campus while showcasing each student’s unique story. The featured students’ various backgrounds and future goals highlight the university as an eclectic home for students of all backgrounds, interests and talents.

Like a fine spirit maturing with age, the 15-year-old MarCom Awards is respected throughout the world for its fairness, value, and industry significance.

MarCom winners are the brightest, most radical and revolutionary creatives in the industry.

Have You Seen Your dotCOMM Results?

All winners for the 2018 dotCOMM Awards have been announced and we want to make sure you got the message that your scores were posted to your My Account.

Check out our Winner’s list and peruse our interactive map. You can run a query for other winners in your area; see who else won in your category; and look at many of the winning projects (if entrant gave permission to display).

If you are a winner, please take advantage of the page we have dedicated to each winning entry. 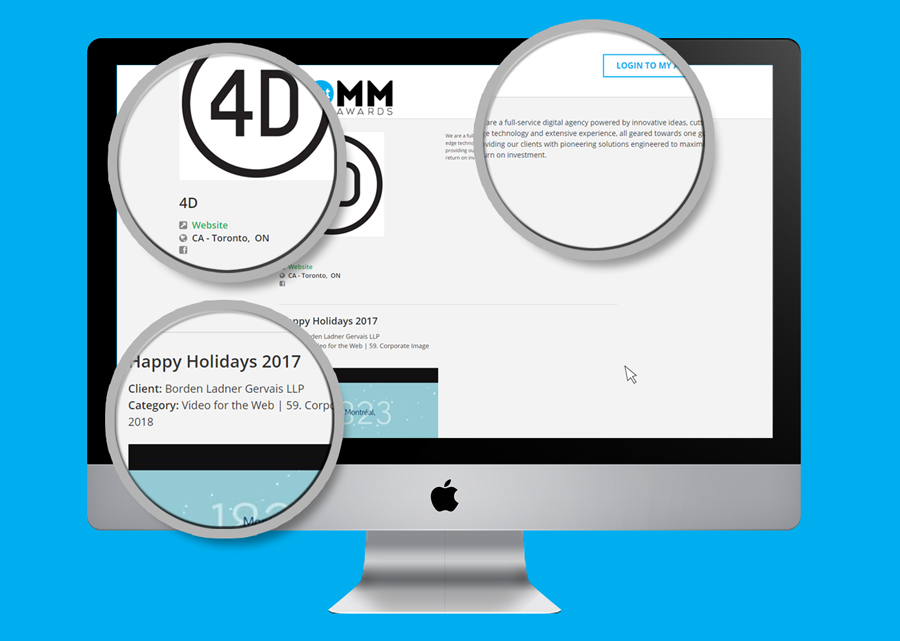 If you would like to add credits or a synopsis for your winning project, you can write in or upload info and graphics through your My Account. Each entry has a specific menu to guide you.

Only one file per winning entry can be displayed, so, if you would like to change the file that represents your entry, you can re-upload. The last upload will be the file displayed.

You can order your free certificates, purchase statuettes, and find a news release and winner’s graphics in the dotCOMM store.

We’ll continue to feature some of this year’s most noteworthy dotCOMM Awards entries throughout the competition.

Marketing goals are not always clear, especially when business is booming. Reevaluating goals is a part of any successful marketing strategy, and even the most successful organizations can benefit from revisiting their objectives.

Hawke Media was approached by Lorna Jane, a popular Australian activewear brand, to realize their marketing goals and make the brand’s goals a reality. Hawke Media identified Facebook, AdWords and Influencer Marketing as the most effective routes for Lorna Jane to connect with both current and new customers.

The campaign was an overwhelming success, increasing monthly purchases 3x and finishing with a Facebook ROI of 1127 percent, AdWords ROI of 460 percent and a 42 percent increase in Instagram followers.

The 2018 dotCOMM Awards final deadline has been extended to July 19. Enter ASAP.

We’ll continue to feature some of this year’s most noteworthy dotCOMM Awards entries throughout the competition.

When choosing a school, many students consider experiencing a college’s campus a key deciding factor. Unfortunately, it may not always be possible for a student to visit a certain school’s campus. Washington College found a way to bring their campus to students nationwide.

Washington College created an interactive experience for prospective students and employees who may not be able to visit Chestertown and experience the campus firsthand. Using Google Maps, the college designed a virtual tour of the campus that captures the Washington College spirit. Through the tour, users can “walk” around and get a feel for the campus. Users can navigate through the tour by using the provided prompts, or by using a small map to navigate to any specific locations.

The tours have not only served as an excellent resource for prospective students, but also as a recruitment tool for potential faculty and student-athletes. The campus tour has received up to 20,000 views in 36 weeks and is only one of 21 virtual tours Washington College offers.