Winner: DAR, Inc. Located: Anaheim, CA Client: Self Title: DARn Red Ball Promotion Category: Direct Mail Piece We all get direct mail pieces every day. The challenge is obviously to stand out among the competition. In 18 years of marketing and communication competitions, nothing has stood out more than DAR, Inc.’s self marketing piece. It […]

Winner: leBel communication Client: BainUltra Title: BainUltra Website Category: 95. Business to Consumer LeBel communication of Quebec City, Canada has created a sleek website that pulls you into a water-filled oasis.  The client, BainUltra, sells therapeutic baths and ‘care units’.  From the opening page, LeBel takes the products and transforms them into an ethereal experience. […]

This is one ad campaign that not only catches your attention, but engages your imagination. Coyne Public Relations of Parsippany, New Jersey is a large agency with huge clients.  This campaign tackled a very difficult assignment for any firm, promoting itself. Utilizing mesmerizing images and concise writing, the ads give readers a fanciful glimpse of Coyne’s creative capabilities. 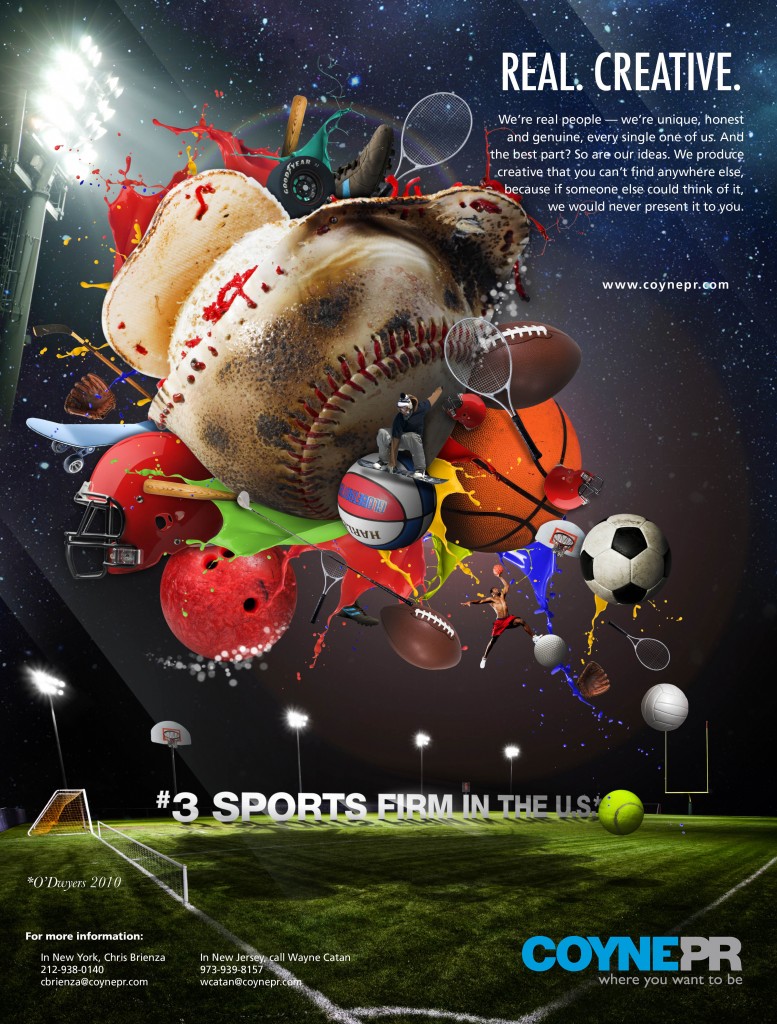