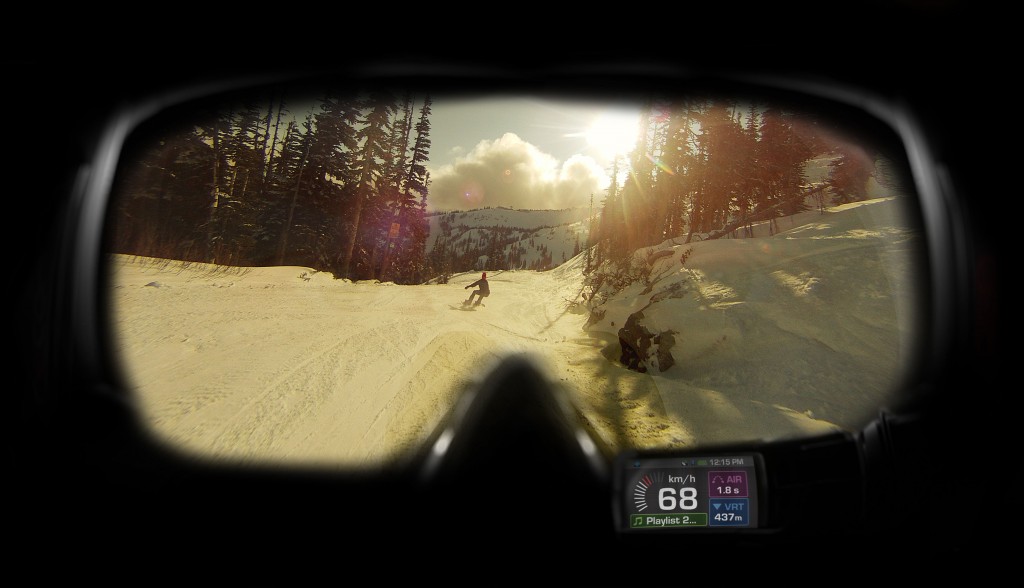 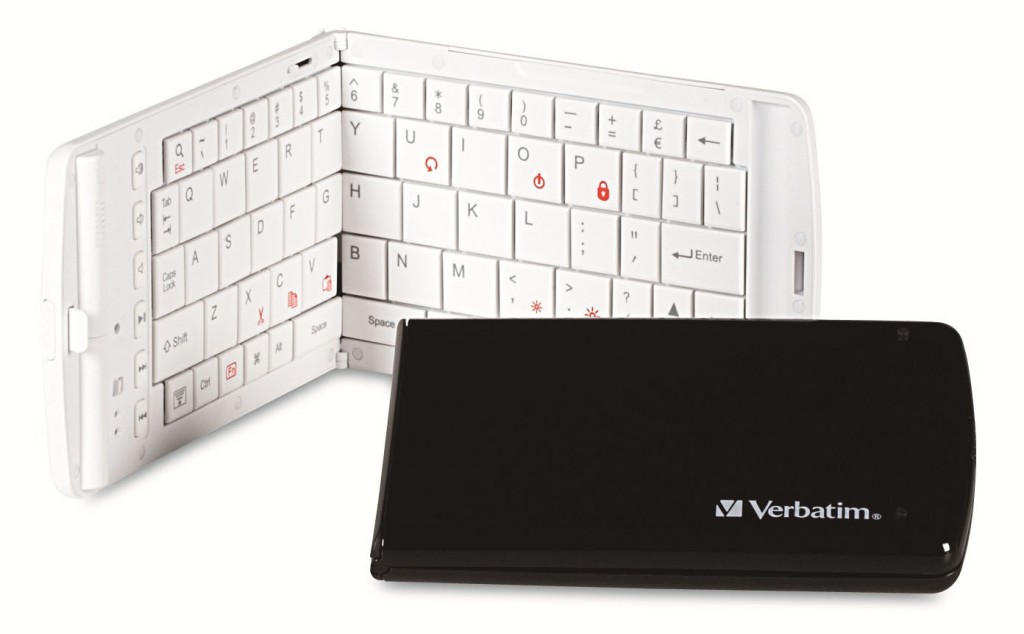 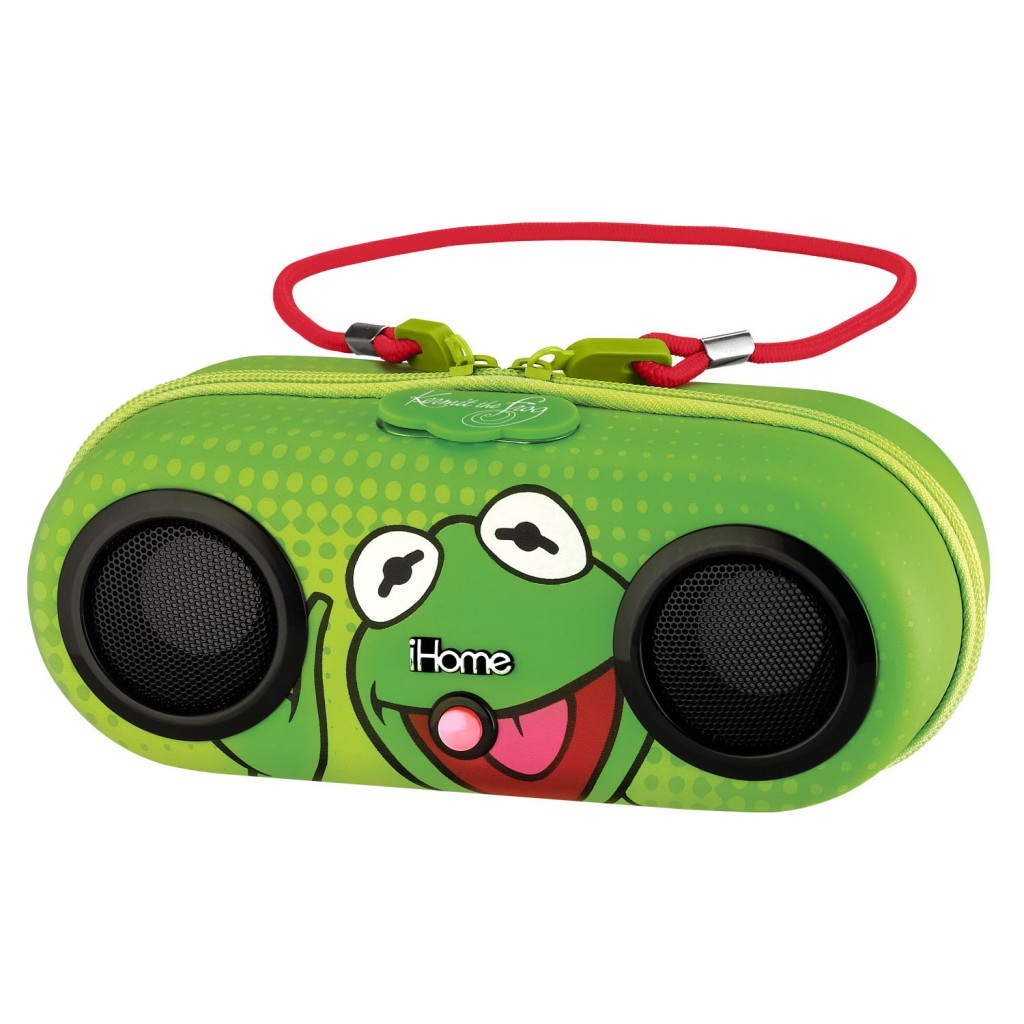 Often a menu is nothing more than the price and description of a dish; perhaps some calligraphy is thrown in along with a picture or two. Hinge Marketing of Reston, Virginia has designed a menu that gives you hunger pains.  The firm captures the food in tantalizing detail with eye-popping graphic garnishes.  If it were possible to gain weight by reading, this is the menu to do it. 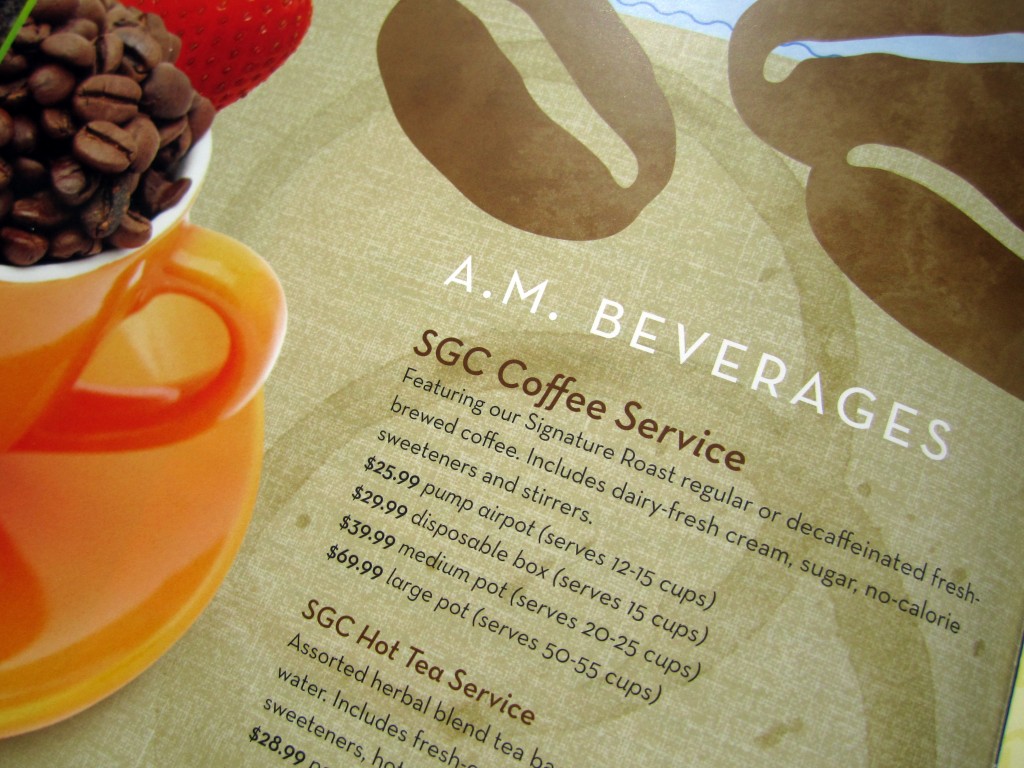 Winner: WMUL-FM
Title: Vinny Curry and the Art of Playing with a Heavy Heart
Category: 170. Podcast

Radio is alive and well in West Virginia–specifically at Marshall University in Huntington.  WMUL-FM 88.1 is a throwback to a broadcast era where radio stations served a public good.  The student-run WMUL turned 50 last year and is West Virginia’s oldest public station.  Whether over the airwaves or streaming on-line, WMUL provides the university with entertainment, music, sports, and news.  The students stretch their skills broadcasting games live and covering local events.  This school year Jeremy Johnson, majoring in sports journalism with a minor in history, gave a heartfelt report on a defensive lineman who lost his mother in the same week as a critical game.  Johnson spun a good story by threading together quotes from famous sports figures, interviews with teammates and coaches, live game audio, and a sit down with the devastated player.  Johnson and WMUL demonstrate that sports can be more than stats and quips.

Hi Ed,
I wanted to let you know in the past month – many things have changed – for the better! The digital age of communication WORKS! – I can’t thank you enough for recognizing my short film. The Riverside County Assistant Tax Collector gave me a personal visit to my home and saw for himself the errors on the Tax roles and has taken the time to work out a deal for me top stay in my home! – This six year battle has come to pass and is being resolved. Secondly, one of the “druggies” (unfortunately a minor, with previous offenses)  is now behind bars, and one of the rentals inhabited by the same have moved out. My neighbors across the street and 2 others at the end of the block have also had the same issues with the “trafficking”, and we have formed a consortium of 4 properties (homeowners) that keep a watchful eye on all activities and are sharing information and phone numbers.

Also, my doctor of 14 years Daniel Lee, M.D. at U.C.S.D. has noticed an upturn in my health and ask what was going on …?  SO – I told him about the dramatic changes in my mental and physical health were largely due to the stressing issues currently being resolved, by way of a short film I made.  I can’t thank you enough for the recognition on your blog/website. I certainly couldn’t ask for anything more than you have already done. You have made a dramatic difference in my situation and I’ll always remember you and your organization for it! When all other institutions failed to help me, you and the AMCP came to my rescue!

For companies that specialize in promoting others, the task often can be misapplied when promoting themselves.  The self-promotion can vacillate between effusive praise and understated blandness.  Baldwin and Obenaufs has cleverly danced around the pitfalls with a web based promotion that incorporates stellar graphics, riveting video, and simple messaging wrapped with a holiday ribbon.  The New Jersey based agency created a fun effective tool that highlights its achievements, people, and capabilities.  www.bnoinc.com/holiday2011 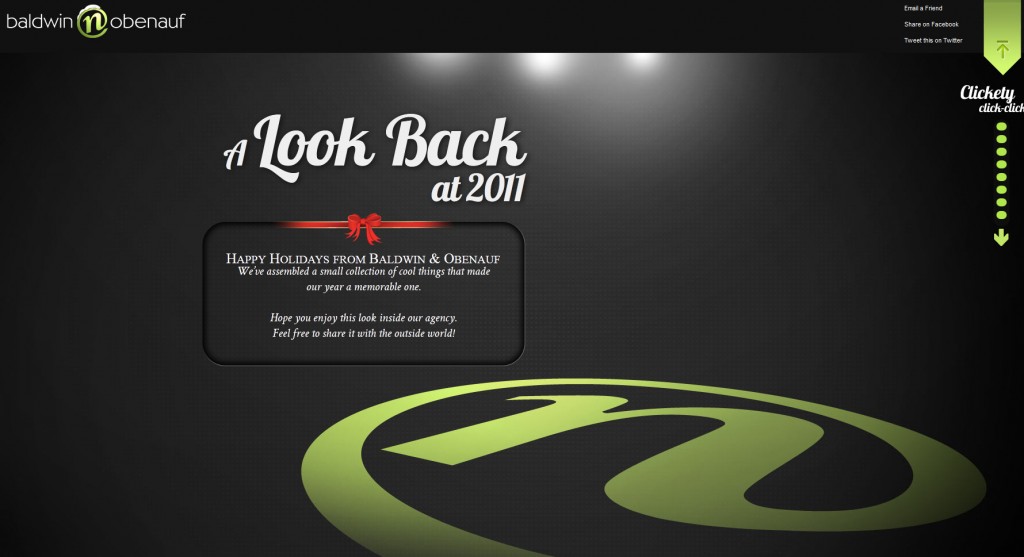 Dispersing information can be a cumbersome process for those creating content and often for the audience trying decipher it. Energi PR out of Toronto Canada didn’t get bogged down in facts when it created an informational website on Overactive Bladder Syndrome. The agency cleverly targeted its core demographics by making a golf club locker room the backdrop. Using simple graphic overlays with links, the creators deliver the information in parcels without overpowering the viewers. The writing is both insightful and concise. 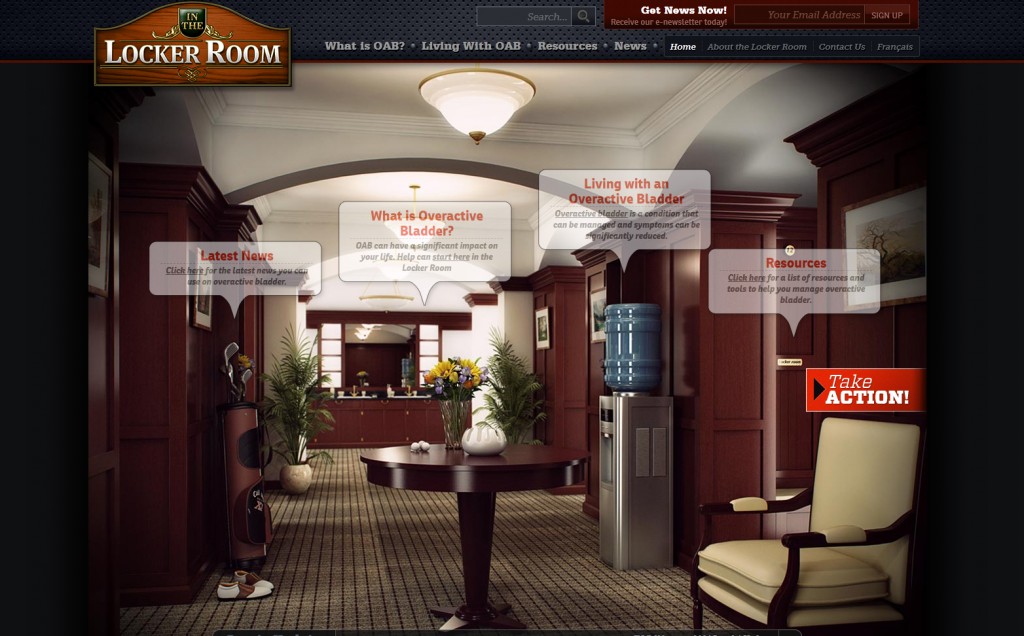 This ESPN spot is a great example of a co-branded, cross promotion. Lucasfilm & 20th Century Fox wanted to promote the release of the complete Star Wars saga on Blu-Ray. ESPN wanted to promote its Fantasy Football property. The idea was to create a fantasy football draft with ESPN talent and iconic Star Wars characters set on board the Death Star.

Putting them together wasn’t much of a creative stretch. Both sets of characters and their usual sets kind of look like each other anyway. The result is a fun, visually appealing piece that plays to the fanaticism of Star Wars and fantasy football geeks.

There was a :30 TV spot and an extended :45 spot that ran on ESPN.com. Cudos to Maggie Vision for producing the spots.