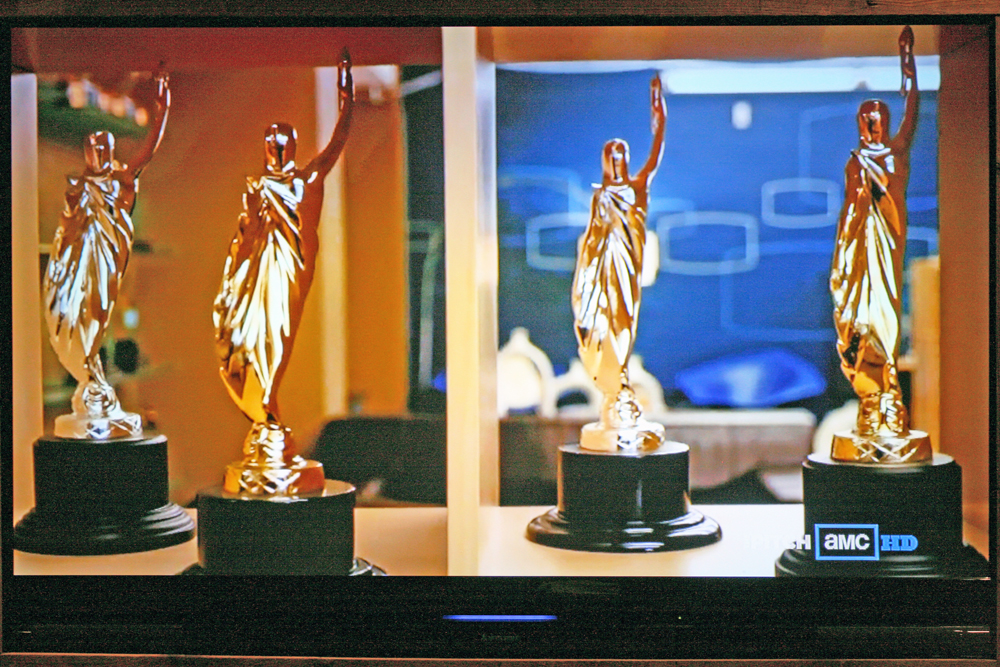 If you haven’t seen the new AMC documentary/reality show, The Pitch, you need to check it out. Each week, The Pitch gives viewers an inside look at two different ad agencies as they compete against each other for a national account. The Pitch is on the same network that brings you Mad Men and is […]

Gail Cooksey Cooksey Communications Dallas TX Recently I moderated a Dallas Press Club panel for journalists who were looking for new career paths due to layoffs in their field. The question came up, “Will there still be journalists in 20 or 30 years?” It’s an interesting question that I often hear, and I have two […]