Malls in Turkey, especially in the larger cosmopolitan area, are very popular. Unlike in America where shoppers are declining, Turkey is seeing a steady rise. This shouldn’t be too surprising since one of the world’s oldest and largest mall is the Grand Bazaar in Istanbul, which was established in the 15th century.

With all the competition these days in Turkey, malls have to be very enterprising to attract shoppers. The Mavibahçe Shopping Center, operated by ECE Turkey, in Izmir hit upon a novel concept called “Feast in the Sky.” It offered big-spending shoppers a special meal by well known chefs 165 feet above the mall.

The event was covered by 160 media outlets and attracted a live audience on social media. “Feast in the Sky” reached nearly one million people on Facebook and millions more in traditional media. 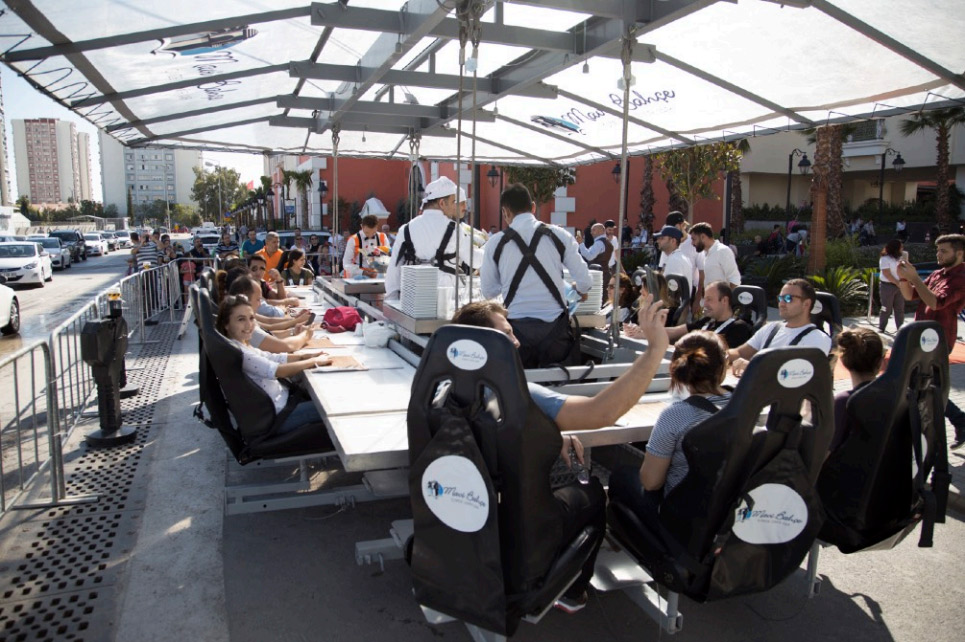 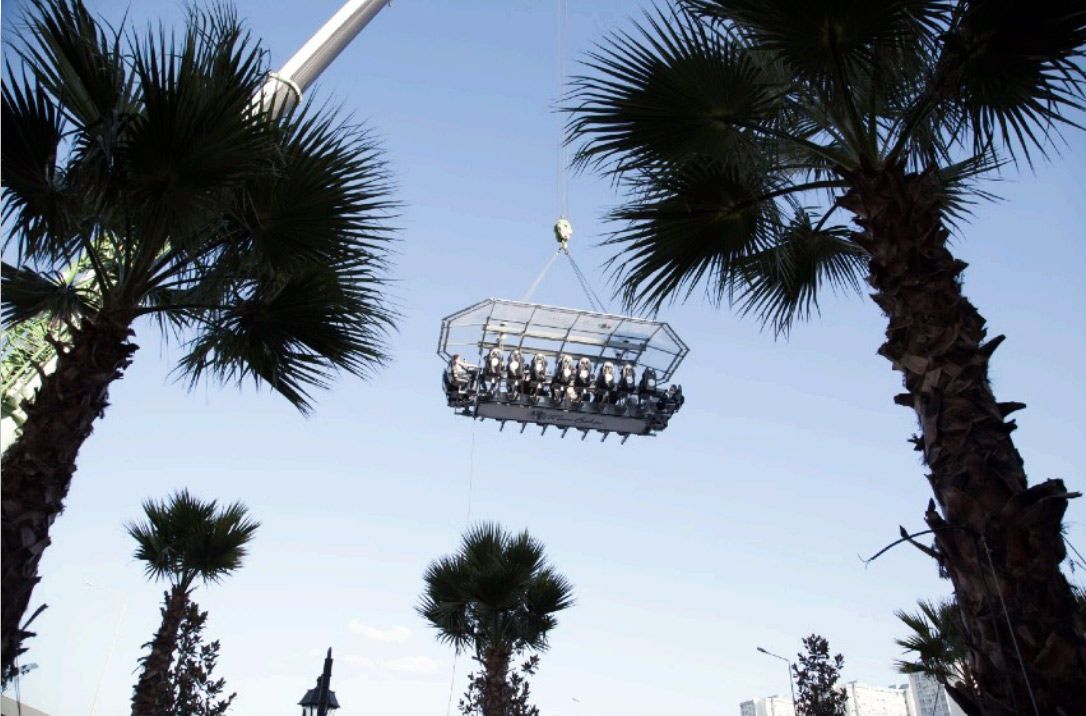 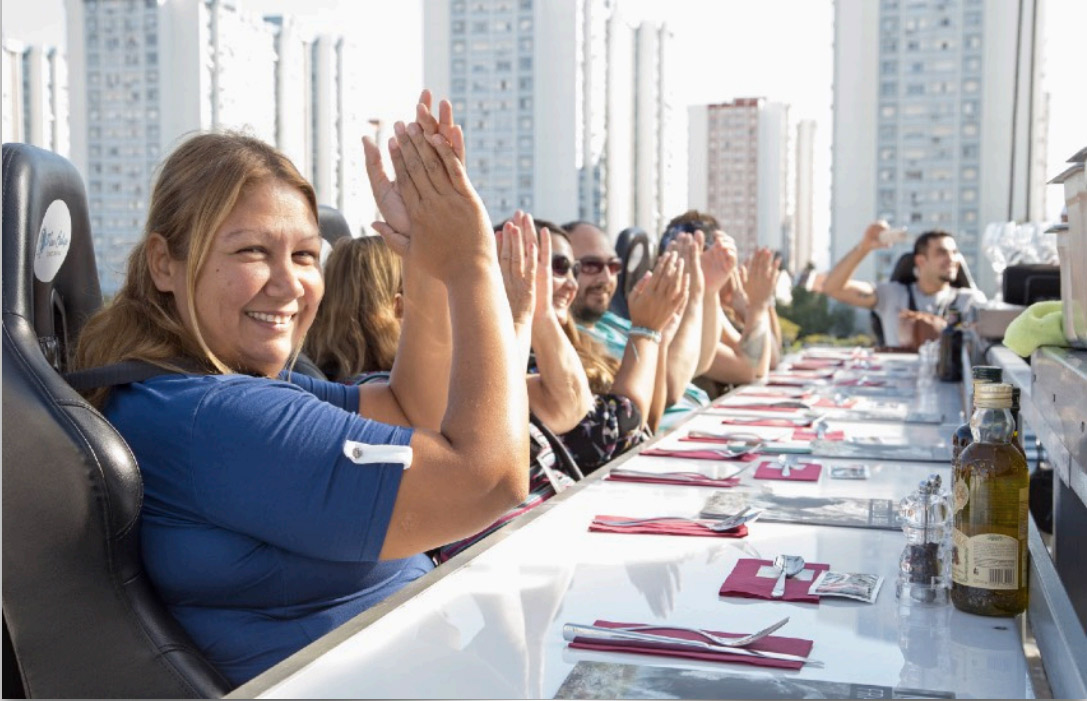