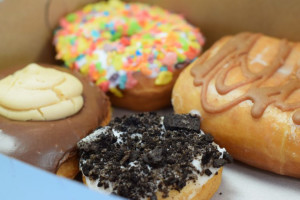 Inspire PR Group was approached by the Butler County Visitors Bureau (BCVB) to collaborate and drum up buzz around the Donut Trial and encourage tourism. To navigate this challenge, Inspire designed a strategy utilizing media coverage, influencers and event planning during June 2017, but most specifically on National Donut Day, to spark conversations about and tourist visits to the Butler County Donut Trail.

Inspire and BCVB’s campaign succeeded with astounding numbers, securing more than 120 placements and garnering more than 220 million impressions. Inspire’s strategy successfully drummed up interest around the Butler County Donut Trail, resulting in a sweet outcome for the BCVB. 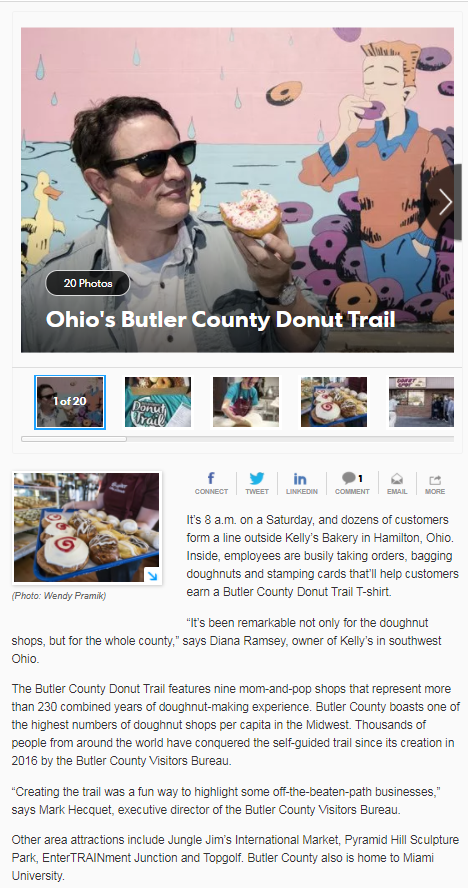