An unassuming box marked with 13/13 arrives on your doorstep. Curiosity reveals a custom wooden crate from the mysterious Madame Babineaux, thick with the mystique of the French Quarter’s darker corners. Inside, a black sealed packet unveils thirteen “cards of good riddance” that suggest a year-end pop culture cleansing ritual. Relax with a mug of hot chocolate elixir and reflect on 12 scourges that were visited upon us in 2013, and with good intentions, conjure a message from beyond to reveal what 2014 holds in store.

Boissons de Madame Babineaux was Ultra Creative’s 2013 gift to friends and clients. From vanishing ink to breathtaking design, this gift is unique and unforgettable. 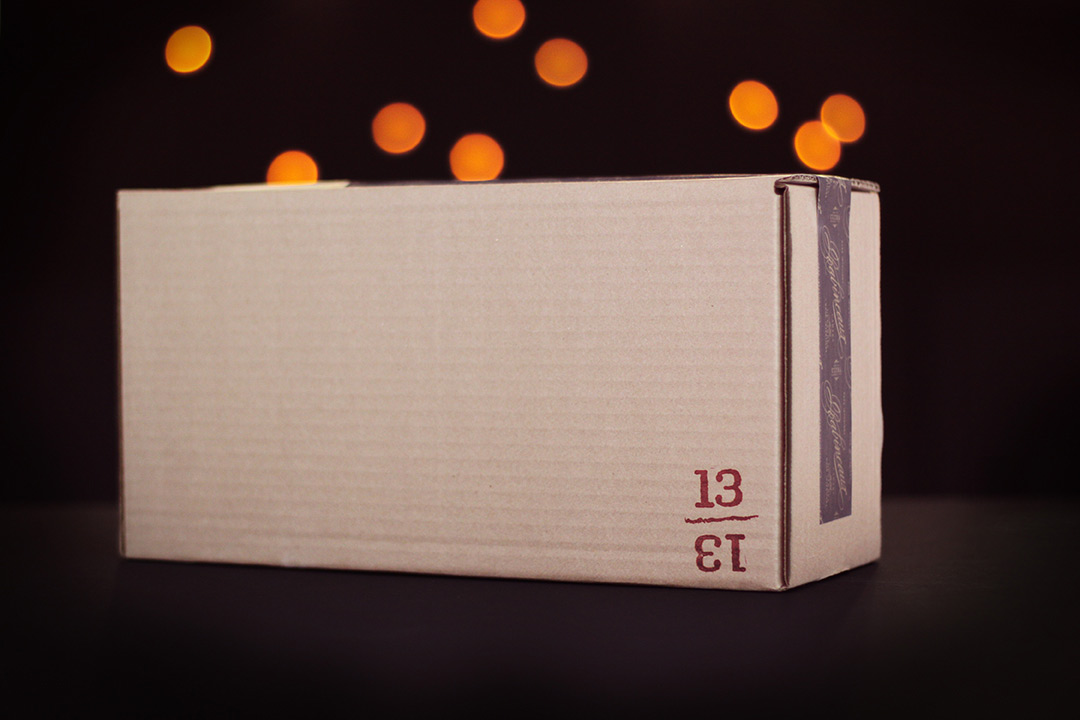 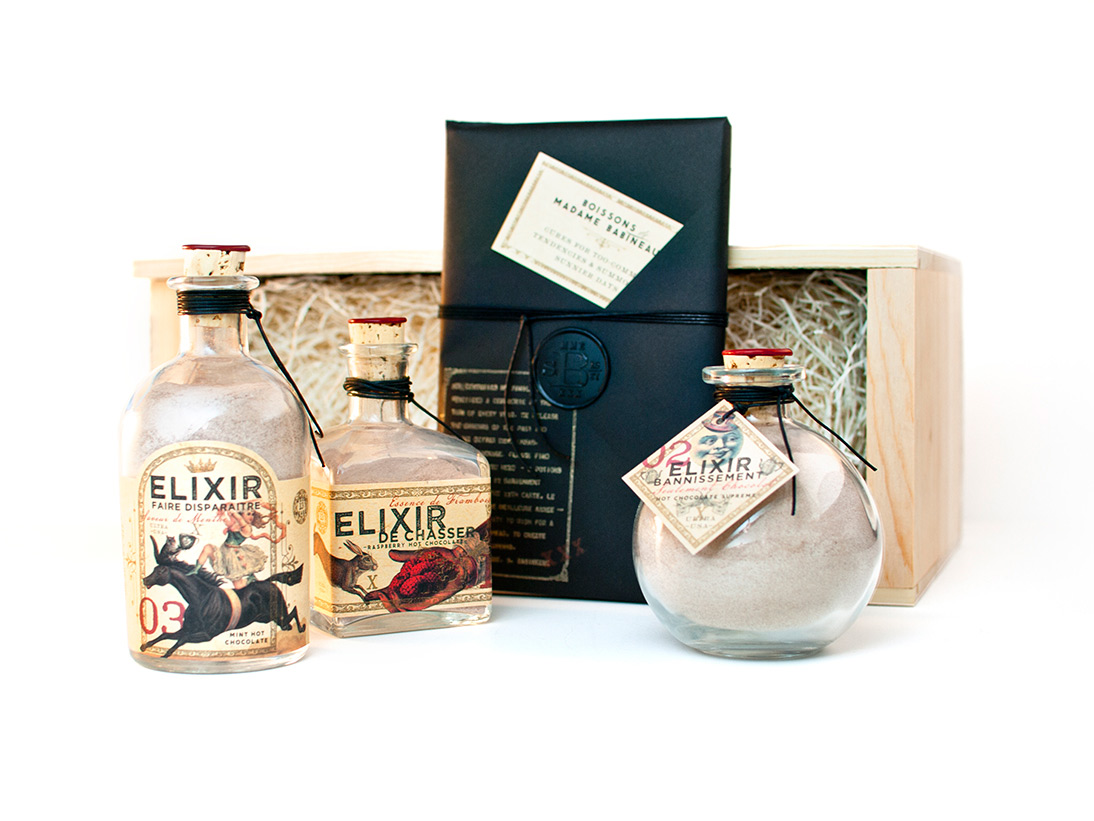 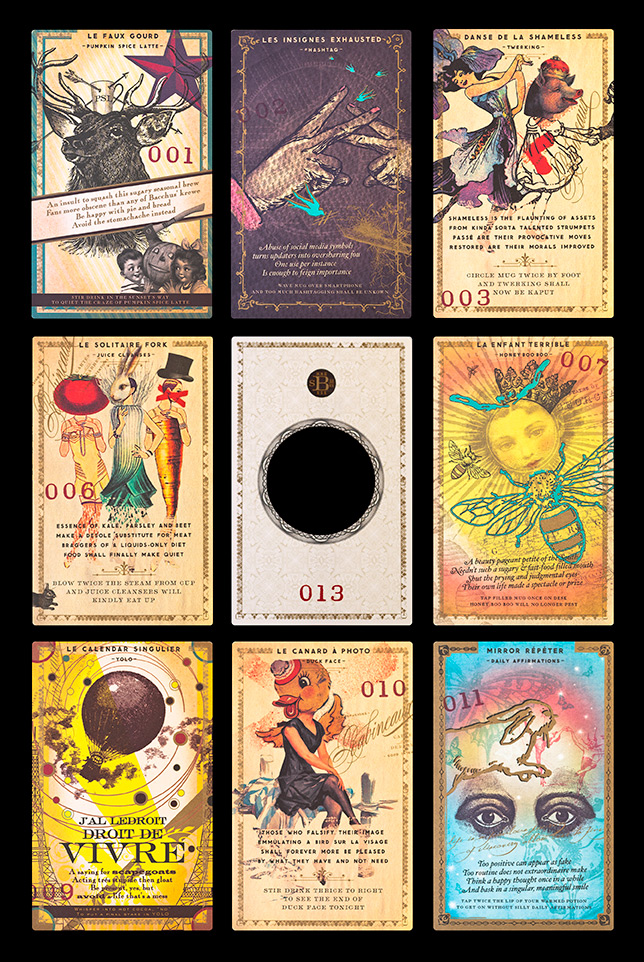 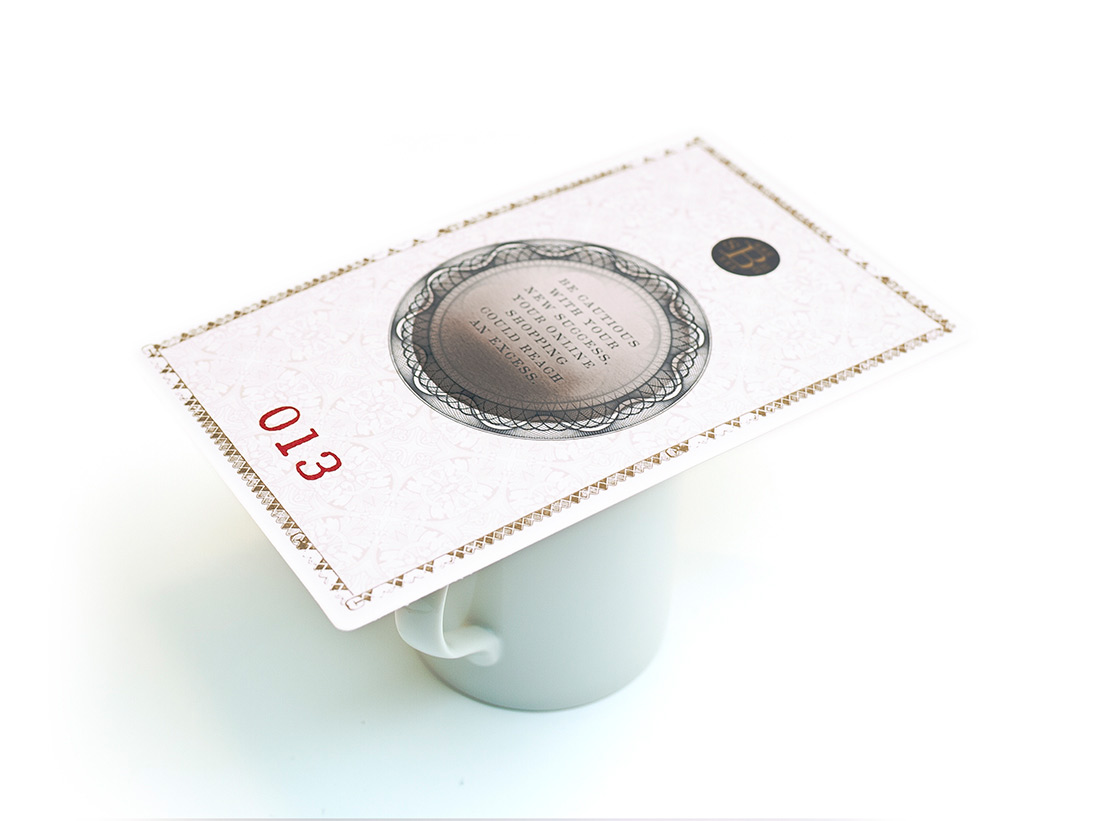