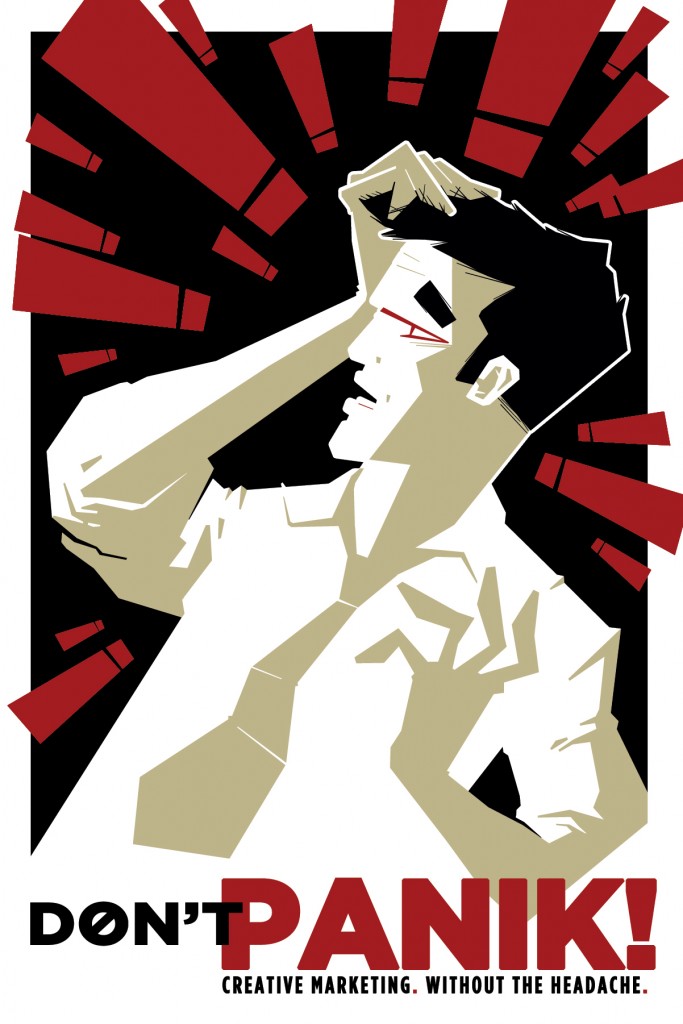 Making a play on his last name, Mark Panik started the company Don’t Panik! and even crafted a snappy promo video to stress his point. Don’t Panik! is a boutique post-production company based in Los Angeles that national broadcasters call when they need a creative, quick-turnaround promo.

Mark opened shop thirteen years ago after learning his trade in the low end of the movie trailer business.  He does a bit of everything including directing,  writing, editing and producing.  You’ve seen his work many times on television, you just don’t know it.  Promos are the heart of his business, but viral videos aren’t far behind.

Check out his promo videos below and listen to Mark in our podcast. 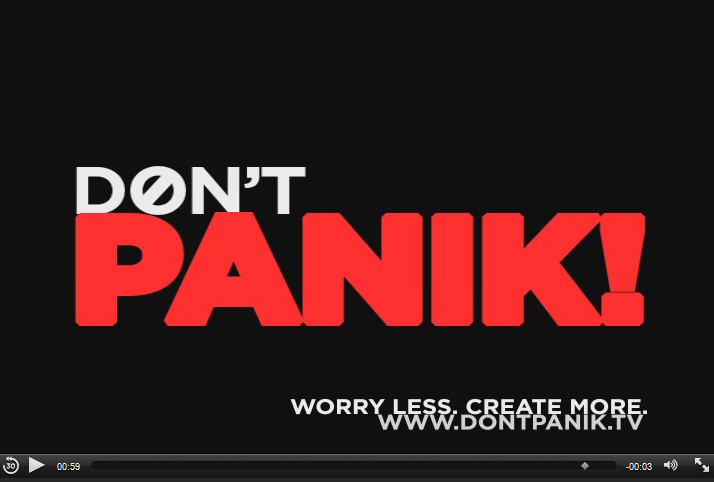 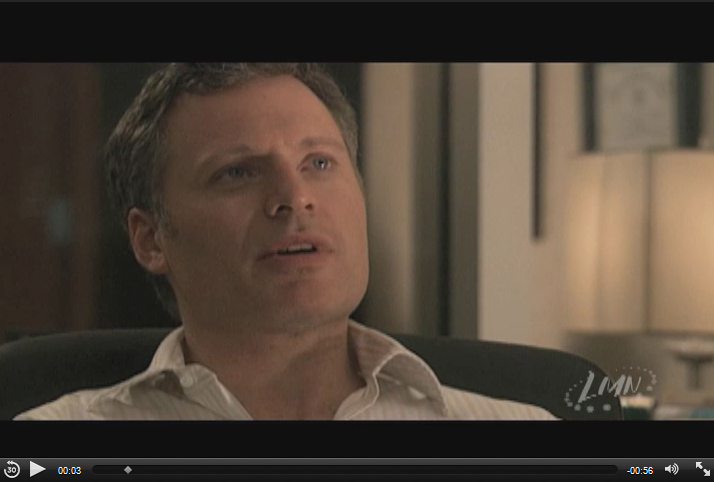