It’s not too late to register and enter the 2013 Marcom Awards competition!  In most cases it takes less than five minutes to register, enter and upload entries. No late fees. Individual entries are $65, campaigns are $150.

Results will be mailed and winners posted Nov. 1, so you won’t have to wait long!

Winner: Deveney Communication Title of Entry: “Peoples Health – CHA – Television Spots” Location: New Orleans, LA Client: Peoples Health Category: 252c. Campaign In Louisiana, if there is one thing natives like as much as food it is their LSU Tigers.  The Louisiana State University tiger is a statewide icon, but it represents more than athletics.  LSU also […]

Judging is winding down in the 2013 MarCom Awards.  Enter today and you won’t have to wait long to see if your work is judged to be among the industry’s best. Results will be mailed and winners posted Nov. 1. In most cases it takes less than five minutes to register, enter and upload entries. No […]

Winner: inferno Title of Entry: “Darn Good Yarn” Location: Memphis, TN Client: FedEx Category: 221. YouTube Video Storytelling is an age-old art mastered by few.  When you get it right it seems effortless and surprisingly easy. But it’s not. Inferno of Memphis, Tennessee knows how to tell a good story. One of the agency’s clients, Fed Ex, wanted to highlight […]

Winner: HBO Poland SP.20.0. Title of Entry: “We Want Your Blood” Location: Warsaw, Poland Client: HBO Poland Category: 161c. Special Event Vampire stories travel well.  In this case, all the way from the United States to Poland. True Blood, HBO’s hit series, was preparing for a new season in Poland and wanted to promote the program, but after […]

If your work is among the best in the creative world, your organization, bosses and clients need to know that.  Enter your most creative marketing and communication work and receive peer judged, unbiased, third-party recognition from the most respected creative competition in the world. 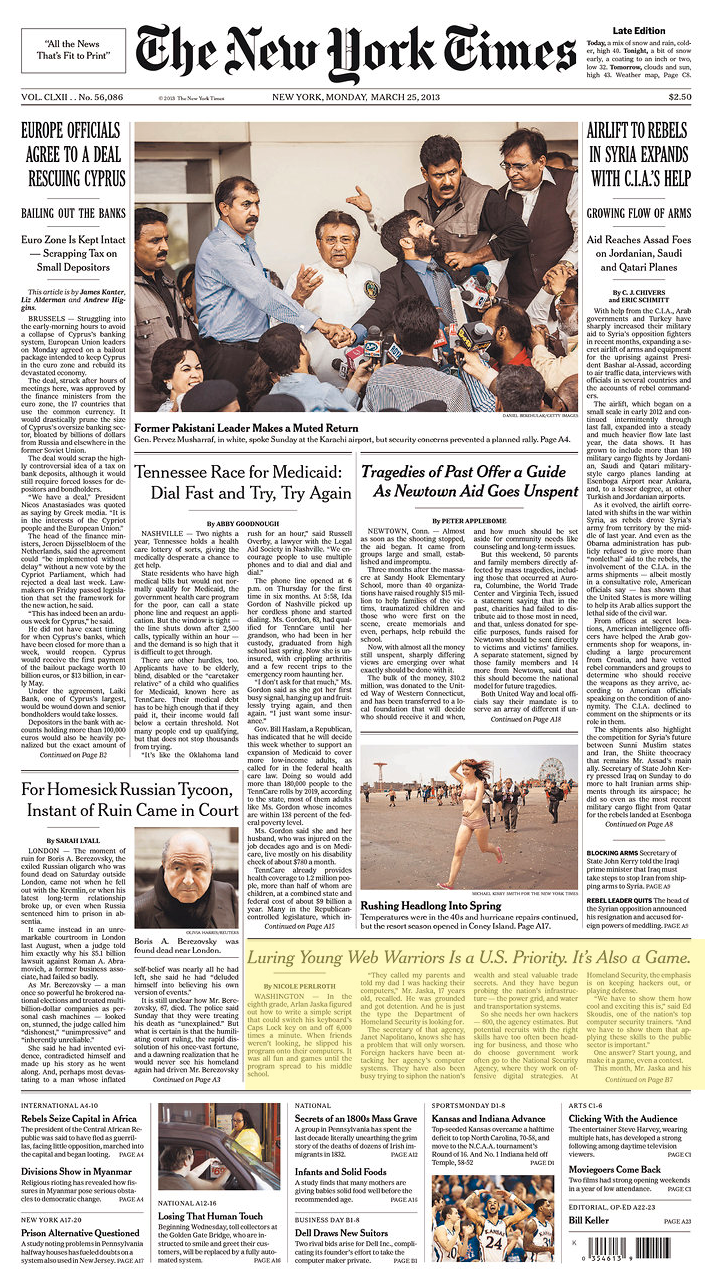