While the winners for the 2015 MarCom Awards won’t be announced until Oct. 30, we’re showcasing select entries that stand out. Keep checking back to see if your work will be highlighted.

Communication plans can take many shapes and perform many functions. Perhaps the hardest task is to entice people to provide money in hard economic times. This is what the California State University faced when trying to increase its budget while the state was cutting back. The university system, the largest public four-year school with more than 447,000 students, was seeking an additional $97 million from the state’s legislature and governor.

The money would enable the university to admit 12,000 new students, three times what it would be able to if the extra funds were not approved. Demand for education has been high the past five years, as the CSU was forced to turn away between 20,000 and 30,000 qualified students each year. 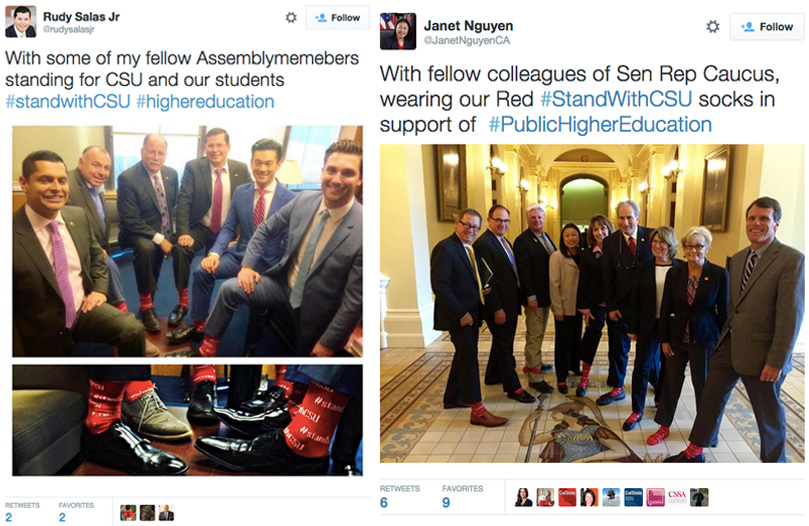