While the winners for the 2015 MarCom Awards won’t be announced for a while, we’re showcasing select entries that stand out. Keep checking back to see if your work will be highlighted.

In The Lord of the Rings trilogy, the blockbuster movies piqued viewers’ interest about that little island country near Australia. With the series’ popularity waning, New Zealand has been less in the spotlight. During the last year, Tourism New Zealand’s hosted media program has been a major focus of their PR efforts to remind the world what their beautiful country is all about.

The plan strategically aligned target outlets with the audience of potential travelers. The results were astounding: The effort garnered 450 articles in publications and generated $36 million in PR value in the Americas – U.S., Canada, Argentina, Mexico, Chile and Brazil. In the U.S. alone, it increased tourism by 12%. 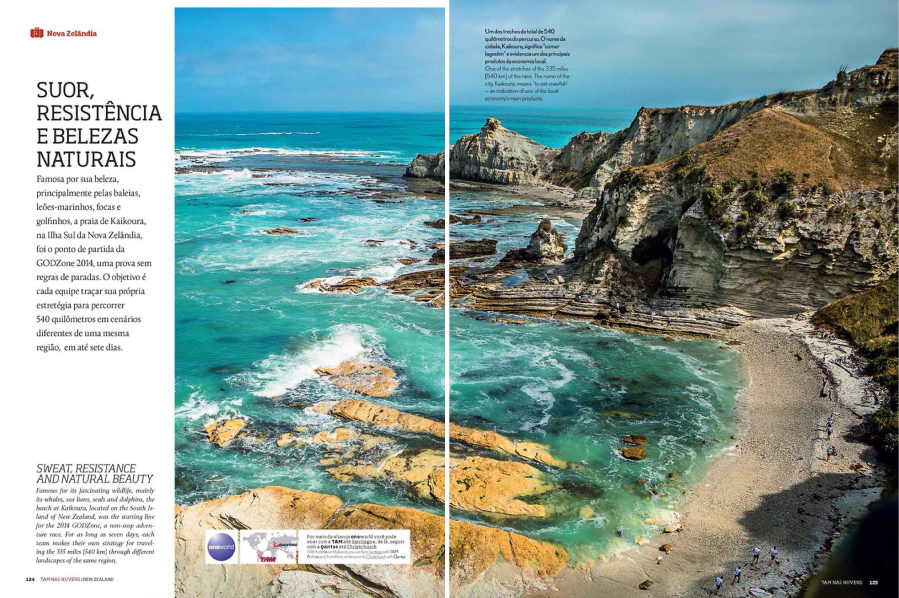